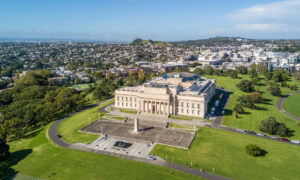 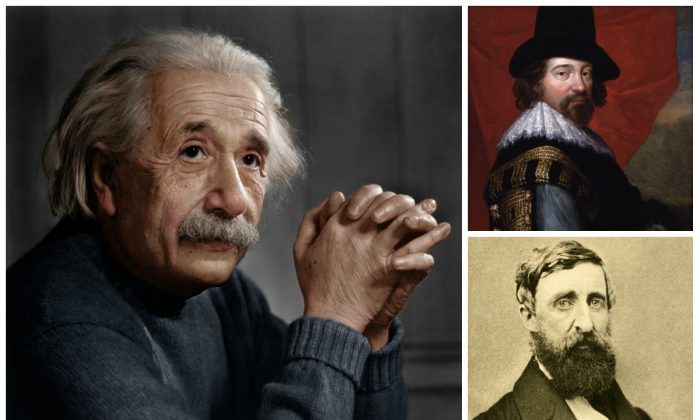 Book Review: ‘Wired to Create: Unraveling the Mysteries of the Creative Mind’

A closer look at creativity
By Linda Wiegenfeld
biggersmaller
Print

Creativity keeps you vividly in the moment, lets you see more opportunities in life, and helps you to have more fun. It is a birthright of all people, not just a rare gift given to a chosen few.

Since creativity is the result of how you think, practicing the habits of creative thinking allows you to expand more to reach new heights. A wonderful book called “Wired to Create, Unraveling the Mysteries of the Creative Mind,” by Scott Barry Kaufman and Carolyn Gregoire, uses fact-based research to focus on practices and habits of mind that promote a high degree of creativity.

The authors believe that very innovative people have “messy minds” with traits that don’t usually coexist, like mindfulness and daydreaming, seriousness and play, openness and sensitivity, and solitude and collaboration. This delicate dance of contradictions gives rise to the intense inner drive to create.

The authors outline 10 habits that creative people tend to have, with highly creative people having many more of these characteristics than the ordinary person, but  not necessarily possessing them all.

Creative people engage in imaginative play as adults. They seek to recreate the sense of wonder that they experienced as children in play. Shigeru Miyamoto, the Walt Disney of video games, was cited in the chapter as a good example of a person who turned the mundane into play and fun.

Creative people have passion for their work, which helps them feel motivated and inspired. Without this passion, they would soon lose interest when faced with a difficult task.

The authors mention two examples of creative people who had their interests sparked at a very young age. Jacqueline du Pré, an expert British cellist, who at the age of 4 fell in love with the sound of the cello. National chess champion Josh Waitzkin developed a deep connection to the game at age 6.

“The only way to do great work is to love what you do.” —Steve Jobs

Creative people need space to dream and fantasize. They need to let go of the thinking brain and let the unconscious brain take over.

“Your vision will become clear only when you can look into your own heart. Who looks outside, dreams; who looks inside, awakes.” —Carl Jung

Creative people enjoy solitude because it lets them slow down long enough to hear their own ideas. Then they can take time to reflect and make new connections. Being alone does not necessarily mean being lonely.

“I never found the companion that was so companionable as solitude.” —Henry David Thoreau

Creative people listen to that inner voice, that gut feeling, which we all have. Creative people are able to tap into their intuition, a form of unconscious reasoning.

“The intuitive mind is a sacred gift and the rational mind is a faithful servant. We have created a society that honors the servant and has forgotten the gift.” —Albert Einstein

Creative people want to broaden their horizons so they can make connections in a new way. Curiosity replaces fear of the unknown, allowing more possibilities to exist for innovative thinking.

Mindfulness means you are completely aware of what you are doing and in the moment. It is the capacity to deeply observe. Creative people know that the present is the only real moment we have.

“The best way to capture moments is to pay attention. This is how we cultivate mindfulness.” —Jon Kabat-Zinn

Highly creative people often have an unusual depth of feeling. They often pick up on the little things in the environment that others miss. They engage in life with greater depth than others.

“The truly creative mind in any field is no more than this: A human creature born abnormally, inhumanly sensitive.” —Pearl S. Buck

People who experience traumatic events often strive to make sense of their emotional state. Creativity can become a positive coping mechanism after a difficult experience.

“An artist must be nourished by his passions and by his despairs.” —Francis Bacon

“Here’s to the crazy ones. The misfits. The rebels. The troublemakers. The round pegs in the square holes. The ones who see things differently.” —1997 Apple ad

In conclusion, deep reading of Kaufman and Gregoire’s book should give the reader a great deal of scientific insight into the creative process. Then by fostering the traits covered, the reader can unlock and develop creative talents.

‘Wired to Create: Unraveling the Mysteries of the Creative Mind’
By Scott Barry Kaufman and Carolyn Gregoire
TarcherPerigee
288 pages/$26.95

Linda Wiegenfeld is a retired teacher. She can be reached for comments or suggestions at lwiegenfeld@aol.com

WHO Panel Recommends Against Vaccine Passports
0